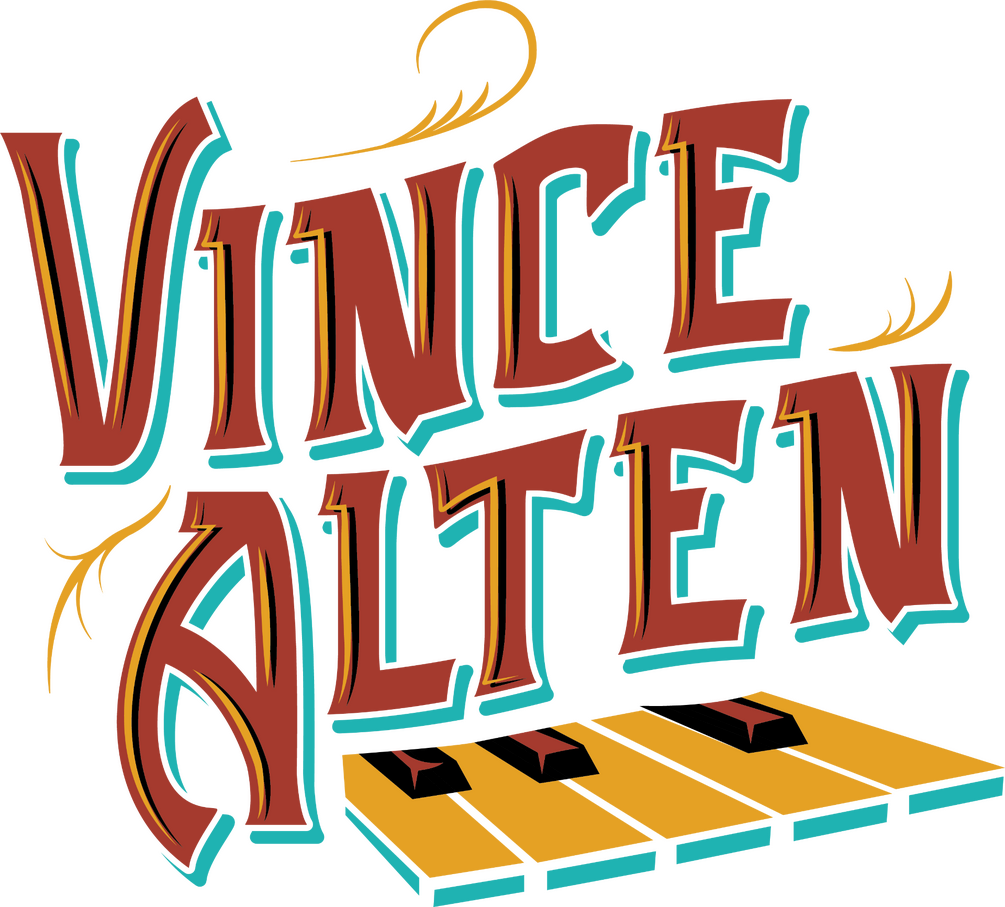 A United States Air Force veteran turned performer, Vince Alten made his way from New Mexico to Tennessee after his service to continue his dream of being a songwriter and performer in Nashville. He has a repertoire of songs that span all genres and has the unique ability to play almost anything upon request. A true showman armed with lyrics from the heart, his piano, and a country/rock/blues sound, VA hopes to inspire and connect with fans all over the world.

Ever since Vince was a kid he had a wild fascination with music. Growing up around a musical family, there was always a piano around and everybody loved to sing. It wasn’t until quite a few years later in 2010 that Vince would take the next step and start singing at local venues in Las Cruces, New Mexico. At the time he was an active duty member of the US Air Force and was only able to perform in his spare time. As the months went on, Vince started to realize he had a real knack for entertaining a crowd by taking requests, even if he had never heard the song before. Vince would play piano and sing simply by listening to a song for a few seconds.

In 2012 Vince received orders to Incirlik Air Base in Turkey. He started writing songs while overseas and his first release was titled “Daddy Don’t Go.” The song focused around a father having to leave his son for military duty and has always had the ability to bring people to tears. While stationed in Turkey, Vince finished his first EP titled Drinks On Me. All of the songwriting and music featured on the album, as well as the mixing and mastering of tracks, were finished in a small dorm room and completed by a team of active duty Air Force members. Upon his return to the United States and newly stationed at Whiteman AFB Missouri, the album was set for release.

From 2013-2014 Vince continued to perform part time every weekend. At the end of his service commitment to the Air Force he was hired to be an opening act for Montgomery Gentry in Kansas City for the “Hero Show: A Tribute to our Veterans.” Having built enough of a following and consistent performance opportunities Vince jumped into the music world full time. Upon moving back to New Mexico, he put together a band and was asked to perform at venues and festivals all over New Mexico. From 2014-2018 VA was an opening act for Craig Campbell, Shenandoah, Rick Trevino, RaeLynn, Wynn Varble, and Bri Bagwell.

By early 2018, Vince had quite a few original songs in a notebook and decided to move to Nashville to take the next step in his career. VA is currently the keys player for J Edwards, and has multiple residencies in Nashville’s famous downtown honkytonk district on Broadway. Vince writes new material weekly and is currently working on getting his catalogue heard by the right people as well as preparing for multiple single releases in 2019.

Vince Alten with the Band 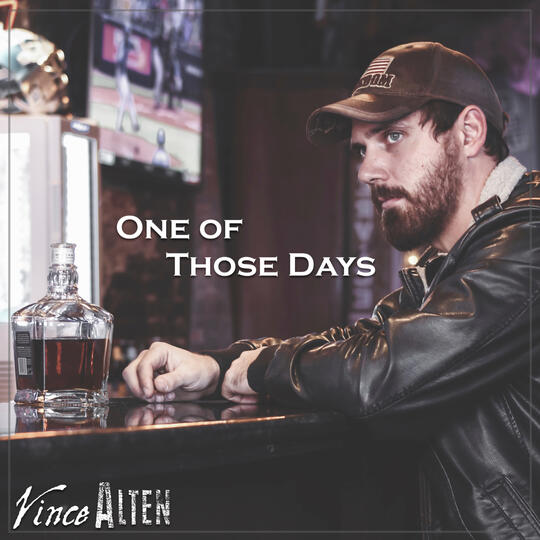 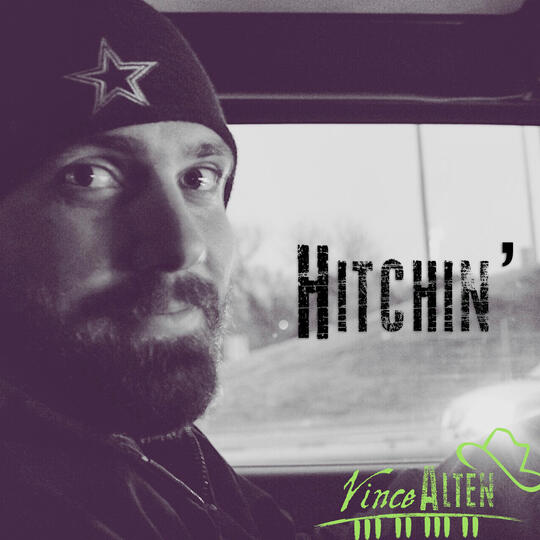 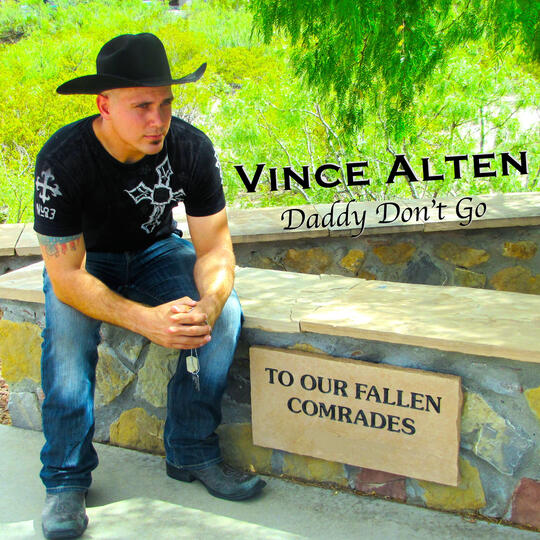 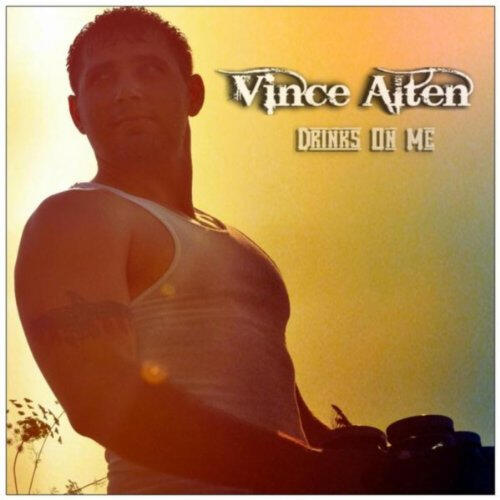 For booking and other information:

Please take a moment to check out my sponsors and friends!

If you'd like more information on how you can help VA with his music by sponsorhip, fill out the form below.